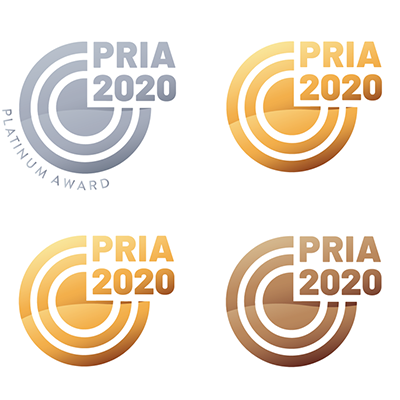 The awards, which are open to all communication agencies and teams Australia-wide, were judged by an elite group of communication leaders including executives from Facebook, Amazon, Lendlease, Atlassian and Tourism Australia, alongside high-profile agency CEOs.

The bcu campaign was also selected from all gold campaigns to be awarded the “platinum” trophy for excellence in measurement and evaluation, which recognises outstanding use of data and research.

Cole Lawson founder and managing director Margaret Lawson said the triple award-winning bcu merger campaign saw more than 12,600 bcu members turn out to vote (nearly 29 per cent of all eligible members), with 86.9 per cent supporting the merger with P&N Bank.

“Being trusted with this business-changing campaign by bcu was an enormous responsibility with a level of complexity and community engagement not dissimilar to any election campaign,” Ms Lawson said.

“Our client, bcu, needed to secure a minimum voting participation threshold of 25 per cent of all eligible members, with 75 per cent of those required to vote in favour. The merger encountered some member resistance at the outset, and part of our job involved helping bcu cut through those messages to build trust and understanding.”

“The success of this campaign demonstrates that integrated work of this scope, creativity and magnitude can originate from a mid-sized agency from Brisbane,” she said.
“Earning this national recognition as best-in-class will be a major string in our bow as Cole Lawson continues to grow.”

“We worked tirelessly with and for our clients when COVID-19 struck and are proud to have driven results in the most challenging of circumstances,” Ms Lawson said.

“Our agencies had been working together for three weeks when COVID-19 struck and were still in the early throws of integration, so it’s wonderful to have this collaboration result in a bronze trophy.”