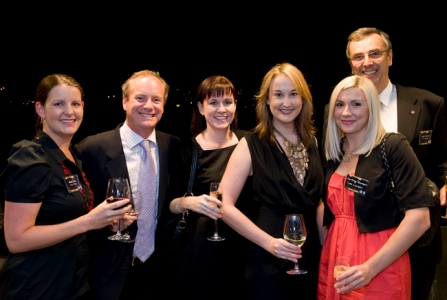 Cole Lawson has taken out the PRIA’s Qld Award for Excellence in public affairs for its campaign for the United Motorcycle Council of Qld.

The award – for Cole Lawson’s campaign against the government’s controversial “anti-bikie” laws – was presented by the PR industry’s peak body at a ceremony in Brisbane on September16.

It is the second consecutive year that Cole Lawson has taken home the prize; in 2009 the firm won for its campaign to raise awareness of the financial hardship faced by Meals on Wheels volunteers.

Cole Lawson managing director Margaret Lawson said the industry recognition of the campaign meant a lot because of the polarised media attention the campaign had attracted.

“There were people saying that we were brave as an agency for accepting this project, and others who heavily criticised us because they perhaps didn’t understand the true nature and importance of this campaign,” Ms Lawson said.

“This campaign fought for freedom of association for all Queenslanders, and drew public and opinion leader attention to the unjust and undemocratic elements of the proposed laws.”

Ms Lawson said she was proud that Cole Lawson had been involved in a project that had brought different motorcycle clubs together to peacefully work out issues.