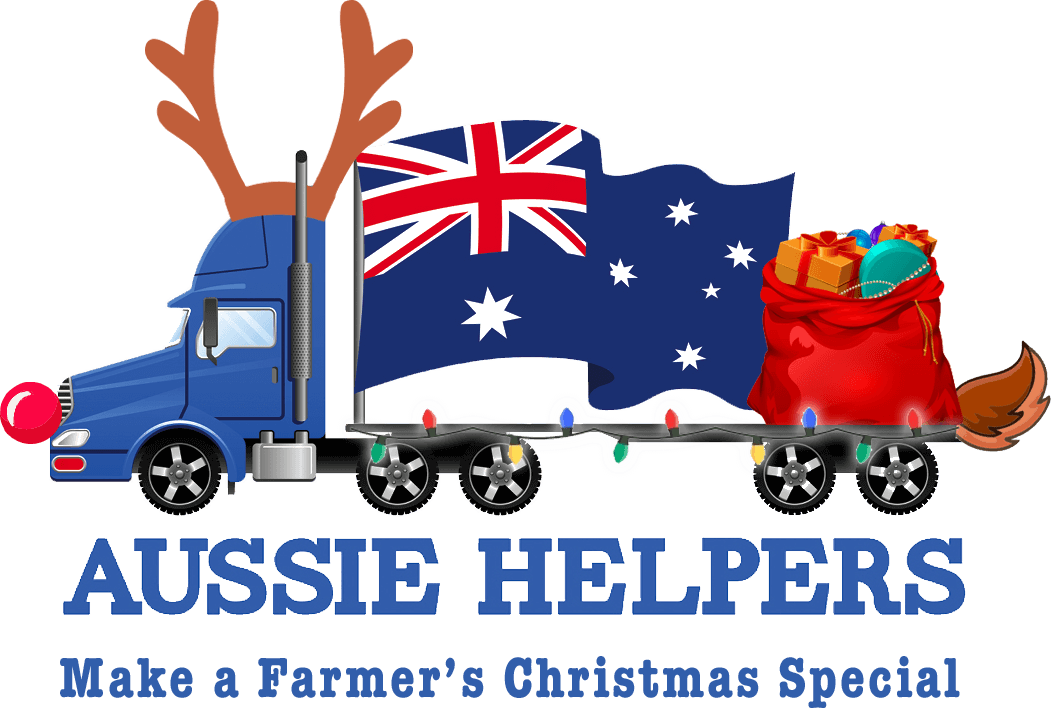 Cole Lawson’s “Make a Farmer’s Christmas Special” campaign for rural charity Aussie Helpers exceeded all expectations when the appeal hit its limit of 1,000 hampers donated for farming families in two weeks – double our original target in one third of the time.

“Aussie Helpers does an amazing job to brighten the lives of so many farming families and alleviate need and suffering year-round,” she said.

“While we’re obviously pleased with our efforts, the success of the campaign is thanks to the generosity of hundreds of caring Australians.

“Thanks to them, and thanks to Aussie Helpers for the chance to work with them on such an important project.”